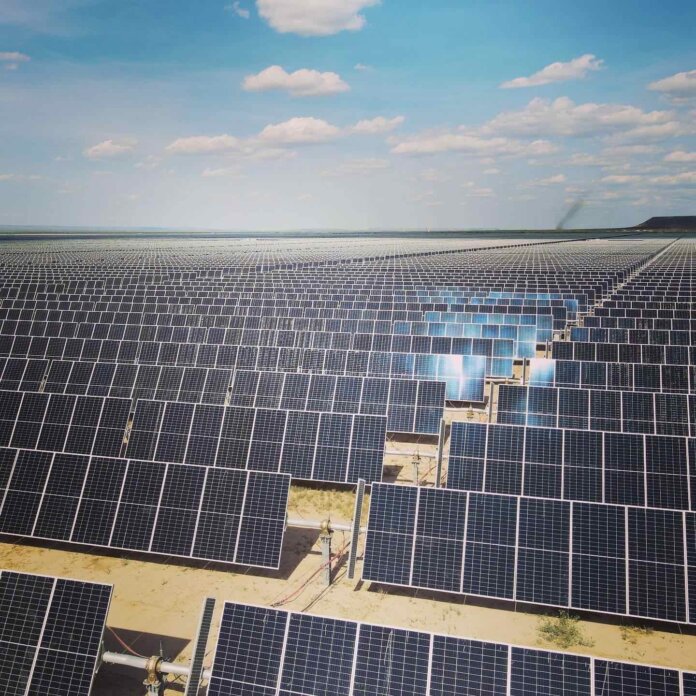 Located about 130 km south of Calgary in Alberta, Canada, Travers has a complete capability of 465 MW AC / 691 MW DC. It is the biggest non-hydro renewable energy asset in Canada. The challenge, which represents CIP’s first funding in Canada, began building in March 2021 and reached business operations in November 2022.

“Travers has proved not only a valuable asset but also a significant driver in Canada’s transition to renewable energy,” says Tim Evans, companion, and head of North America at CIP. “The sale of Travers is evidence of the value created by CIP during the development, financing, and construction phases of this marquee renewable energy asset. The consummation of this transaction advances CIP’s commitment to a sustainable future.”

CIBC Capital Markets acted as unique monetary advisor to CIP on the sale and as joint bookrunner and mandated lead arranger on the challenge financing. Norton Rose Fulbright acted as authorized advisor to CIP.