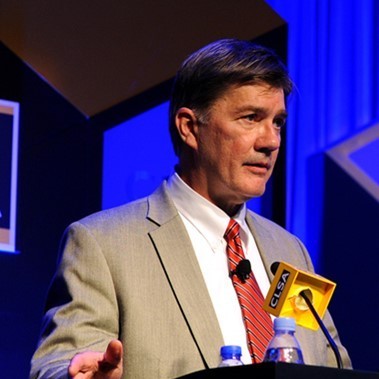 CAES is a know-how that may use renewable energy to compress air into underground salt caverns when power demand and costs are low. This energy is later launched to the grid to extend provide when demand and costs are larger, enhancing the soundness, reliability and safety of the community. When combustion of inexperienced hydrogen is included as a part of the CAES plant’s technical design, the electrical energy it provides has a zero-carbon footprint.

“Last month, we signed binding commercial terms for a 15-year offtake agreement with Eneco, a leading renewable energy supplier in the Netherlands, for the entire multi-day storage capacity of ZW1, our 320-megawatt project,” says Keith McGrane, CEO of Corre Energy. “That agreement confirms the attractiveness of our business model and will support development of a project portfolio in North America.”

“As the market leader for long duration energy storage projects in Europe, we look forward to transferring our knowhow into the U.S. and Canada,” provides McGrane. Our North American operations can even present alternatives for buyers primarily targeted on the North American market to take part in financing the debt and fairness necessities of our North American subsidiary and its CAES tasks.”

“The success of Corre Energy B.V. in Europe and new once-in-a-generation government incentives for long duration energy storage projects in both the U.S. and Canada make this the perfect time to build our North American project portfolio,” feedback Lyons. “Investment Tax Credits of 30 to 40 percent of total project costs and Production Tax Credits for the use of hydrogen will have a beneficial impact on project economics and can make our projects carbon free, enabling us to play a key role in the decarbonization of North American power generation.”