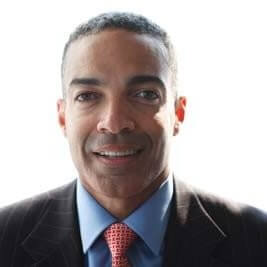 Sol-REIT is funding a portfolio of initiatives that gives three faculty districts in New Jersey communities with renewable energy at a financial savings of as much as 72% in comparison with the state’s common energy prices.

“It is critical that the benefits of clean, renewable solar energy are accessible to everyone,” states Tom Gleckner, mission supervisor for DIASASP Holdings. “DIASASP is excited to provide significant power savings to these school districts, which also will benefit their entire communities and fund student needs in the future.”

The initiatives generate an accumulation of seven.4 MW of solar power from a complete of 21,467 solar panels protecting 25 completely different installations. Nearly 75% of the methods are roof-mounted, apart from ground-mounted methods within the Delsea School District.

“This is another example of what Sol-REIT can do for the municipality, utility, school and hospital sectors,” says Mark Settles, CEO of Sol-REIT. “We are primed to handle a variety of projects focused on clean, renewable energy that provide developers working capital and cash flow to get these projects to COD and beyond. We are active with a successful REIT in the marketplace and we’re deploying capital.”

The initiatives will allow the college districts to cut back energy prices to as little as 3.83 cents per kWh hour, in comparison with New Jersey’s common statewide charges of 13.63 kWh. The mission will doubtlessly generate sufficient clear electrical energy to power greater than 875 properties a 12 months, primarily based on the common U.S. home use of 11 MW per 12 months.