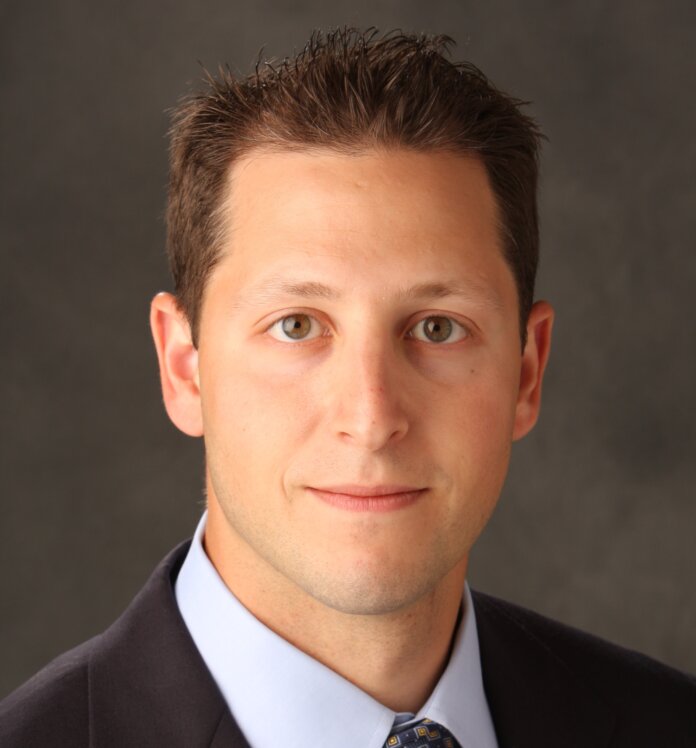 D. E. Shaw Renewable Investments (DESRI) has entered right into a strategic financing relationship with Harbert Infrastructure managed funds, together with Gulf Pacific Power LLC (GPP) and Harbert Infrastructure Fund VI (HIF VI). Under the association, Harbert will present DESRI with as much as $400 million of capital to make use of at DESRI’s discretion. This relationship will assist DESRI’s operations throughout the renewable energy sector within the United States.

“We have known and collaborated with the DESRI team for several years, in multiple capacities. They have a decades-long track record of performance in developing, owning and operating contracted renewable energy projects,” notes Claude Estes of Harbert. “Massive growth in renewable generation capacity is required to facilitate the energy transition and DESRI’s disciplined, consistent and strategic approach to development is something that our group has immense respect for. We are thrilled to officially call them our partner.”

“DESRI is extremely excited about our recently formed financing partnership with Harbert to continue to support our consistent growth,” says David Zwillinger of DESRI. “This financing will support DESRI’s growth in key electricity markets across the U.S. and facilitate new investment to serve our customers and host communities.”

DESRI is concentrated on proudly owning and managing long-term contracted renewable energy property in North America and has a portfolio of initiatives totaling over 6 GW AC of working, development and contracted initiatives.

Harbert has developed, acquired, owned and operated infrastructure property within the United States and Canada for over 35 years and at present manages investments in power era property totaling over 7 GW AC of gross capability.