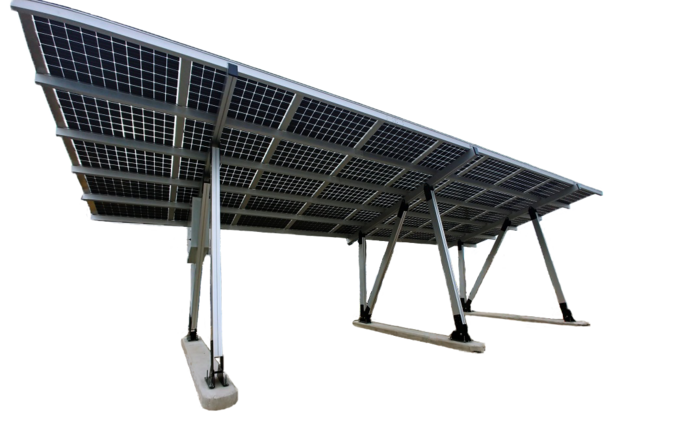 The first challenge award is for 4.07 MW and has a worth of roughly $4.4 million. The second award of 1.4 MW is valued at roughly $1.5 million. These two new contracts carry latest awards to greater than $20 million and a complete of practically 25 MW in Northern New England. Both initiatives are underway and anticipated to be accomplished in 2023.

“We’re very pleased with our recent contract awards in two more communities as we assist more residents across northern New England in implementing alternative energy solutions,” says Jeffrey Peck, chairman and CEO of iSun. “These awards, combined with our other recently announced wins, secure more than $20 million in contracts for iSun throughout New England as we show continued success in cultivating long-term customer relationships. The transition to clean energy remains the most important initiative of our generation and we are proud to assist more communities in achieving alternative energy solutions.”