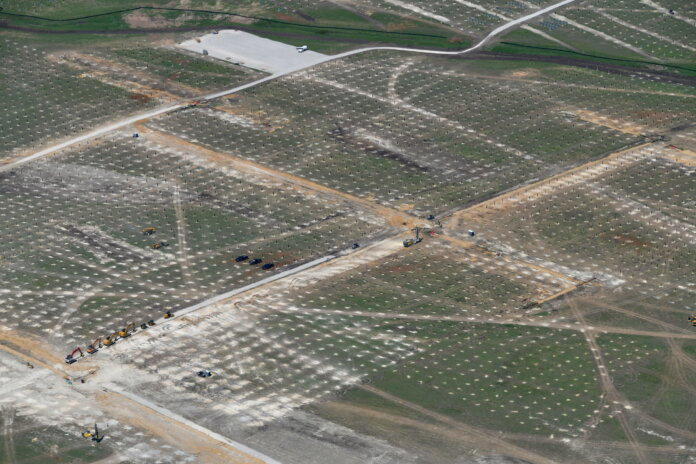 LyondellBasell has signed its first two U.S. power buy agreements (PPA) supporting the corporate’s local weather purpose to obtain a minimal of fifty% of electrical energy from renewable sources by 2030. The mixed agreements symbolize 216 MW of renewable energy, which is estimated to generate roughly 628,000 MWh of fresh power yearly.

Approximately 15% of LyondellBasell’s complete scope 1 and a couple of greenhouse fuel emissions come from its electrical energy consumption. These agreements will allow the corporate to scale back its carbon dioxide emissions by roughly 225,000 metric tons yearly.

“Creating a better future for the next generation is important to us, which is one reason we are focused on delivering on our climate goal to achieve net zero emissions from our global operations,” says Peter Vanacker, LyondellBasell’s CEO. “Renewable energy is an important component for how we will get there, and power purchase agreements are our preferred approach to decarbonizing our electricity supply. These strategic projects propel us forward in greenhouse gas emissions reduction, but they also provide scalability and support investment in new renewable energy capability.”

LyondellBasell signed a PPA with Buckeye Partners for 116 MW of renewable electrical energy sourced from its Files solar challenge positioned in Hill County exterior of Dallas, Texas. The solar farm is anticipated to start operations within the second quarter of 2023. The 10-year settlement is estimated to generate roughly 251,000 MWh of fresh power yearly.

“Buckeye is pleased to partner with LyondellBasell on this new power purchase agreement and to support their sustainability goals,” feedback Buckeye CEO Todd Russo. “This partnership is illustrative of our focus on providing for the increasingly diverse energy needs of our customers, including solar power.”

“This agreement demonstrates a collaboration to create a path forward that helps address the collective global challenge of climate change,” states David Carroll, ENGIE’s chief renewables officer. “We are particularly honored to work with LyondellBasell on their first PPA agreement which will deliver steady economic and environmental value in the long run for both parties.”