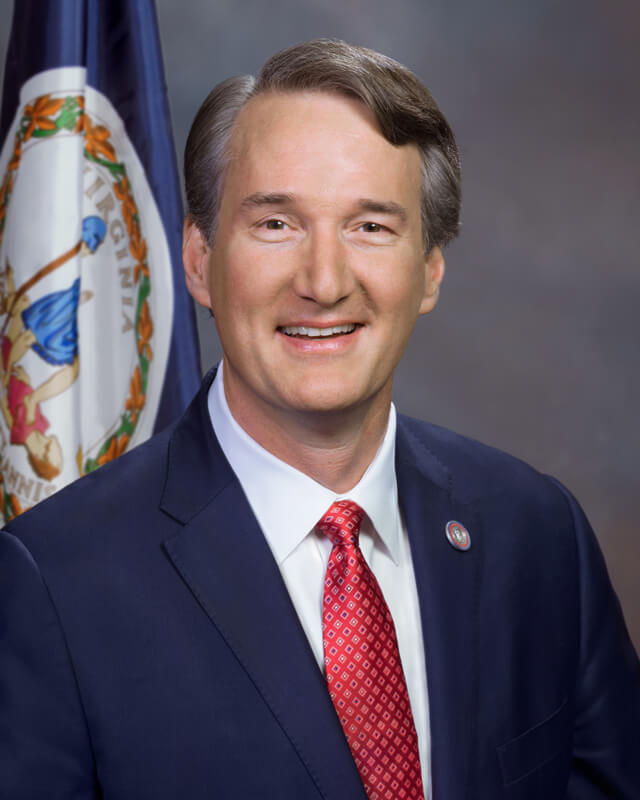 Virginia Gov. Glenn Youngkin has signed a invoice into legislation which creates a property tax exemption for residential and mixed-use solar energy programs as much as 25 kW in dimension. This new legislation expands energy freedom for customers and creates a further incentive to do enterprise within the Commonwealth.

“With his signature, Governor Youngkin has significantly strengthened customer energy choice in Virginia with a business-friendly approach to promoting the local clean economy,” states Will Giese, southeast regional director for the Solar Energy Industries Association (SEIA). “This new legislation empowers thousands and thousands of Virginians to decide on the energy that works for them, whereas rising the worth of their houses and creating certainty to draw new companies and jobs.

“The solar industry employs over 4,000 Virginians and has helped tens of thousands of state residents lower their electricity bills by going solar,” continues Giese. “Virginia now has a home-generation tax policy that is competitive with other southern states, and companies are ready to continue growing the local economy and lowering energy costs for people across the Commonwealth. Looking ahead, SEIA will continue to be a steadfast advocate for an open and competitive solar and storage market in Virginia.”

Solar Panel Troubleshooting and Restore, Half 1