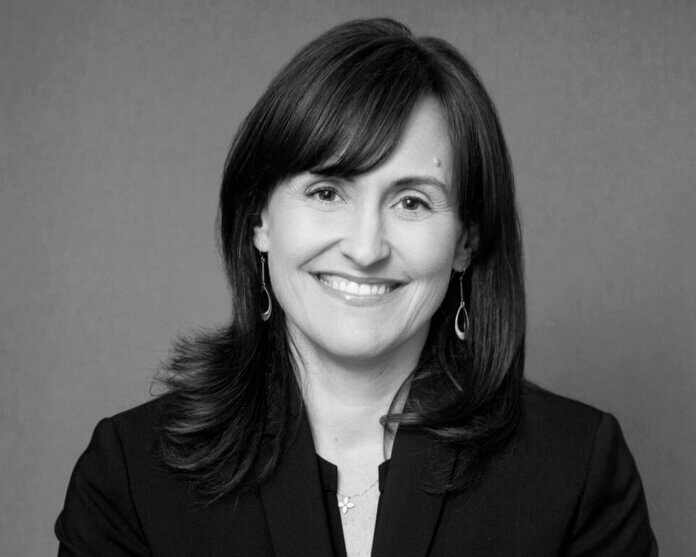 The U.S. Department of Commerce has opened public remark concerning its latest determination to conduct a circumvention investigation associated to solar imports from Cambodia, Malaysia, Thailand and Vietnam, and the American Clean Power Association has reported that lawmakers and trade gamers have lined as much as categorical their considerations.

ACP says quite a few filings submitted this week from solar corporations to the commerce division “make a strong case to rebut, clarify or correct information submitted by Auxin Solar,” the corporate whose strain prompted the division’s investigation.

Auxin Solar alleges that solar panels originating from Cambodia, Malaysia, Thailand and Vietnam are circumventing duties which can be in place on Chinese solar cells and panels.

ACP notes {that a} bipartisan coalition of twenty-two U.S. senators has submitted a letter to Commerce Sec. Gina Raimondo, stating partially, “initiation of the investigation is already negatively impacting the U.S. solar industry, and the longer this situation persists, the more acute the damage will be.”

“Accordingly, we strongly urge your administration to make an expedited preliminary determination in this matter and carefully consider the significant policy ramifications on American businesses, workers, and ratepayers,” the letter continues.

Moreover, a letter from the Laborers’ International Union of North America to Raimondo says, “Due to the Department of Commerce taking up Auxin’s petition, the growth of the U.S. solar industry has stopped dead in its tracks, which will inevitably lead to more layoffs as companies can no longer employ workers without panels to start or complete projects.”

California Gov. Gavin Newsom additionally registered his ideas: “Given the threat posed to the grid from extreme heat, wildfires and a severe drought that has reduced our hydroelectric generation capacity, we need to accelerate, not slow down, the deployment of clean energy and storage projects. I respectfully urge you to take immediate action to resolve this issue as soon as possible and restore certainty in the market,” he wrote in a letter to Raimondo.

ACP factors to a latest report from FTI Consulting Inc. that exhibits “how Auxin and the commerce department relied on faulty assertions in a BloombergNEF (BNEF) report, which are contradicted by BNEF’s own data, Auxin’s own statements and other public information.”

The public remark interval closes on May 9.

A vibrant future for solar power