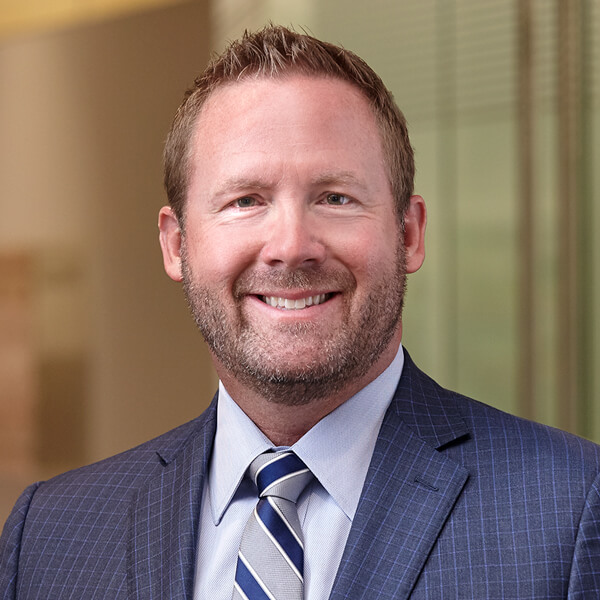 Tenaska has named Chris Leitner to steer the corporate as CEO. Jerry Crouse, who has served in that place since July 2010, is the corporate’s new board chairman.

“Chris has proven to be a smart and strategic leader over the 20 years that he has worked for Tenaska,” says Co-founder and Chairman Emeritus Howard Hawks. “He has earned the support of our employees and executive team and will be a strong leader during this time of change in the energy industry.”

“Chris has a unique understanding of these markets, their changes and challenges,” states Crouse. “His significant industry experience, knowledge and expertise make him the right person to lead Tenaska as the energy industry transitions and innovates.”

Leitner joined Tenaska in 2003. In his most up-to-date place, he served as president of Tenaska Development and Tenaska Generation, the place he was liable for strategic planning, enterprise improvement, asset administration and venture origination. Under his management, Tenaska commenced improvement of roughly 16,400 MW of renewable energy initiatives and optimized power era amenities throughout the United States. Leitner additionally held the place of managing director of personal fairness fund supervisor, Tenaska Capital Management, the place he was liable for the funding in and optimization of power era amenities.

Before becoming a member of Tenaska, Leitner was director of asset investments at Aquila Inc., the place he centered on transactions involving era asset portfolios and associated infrastructure. He additionally beforehand labored at Koch Industries Inc., the place he was liable for pure gasoline midstream and crude oil trade transactions.